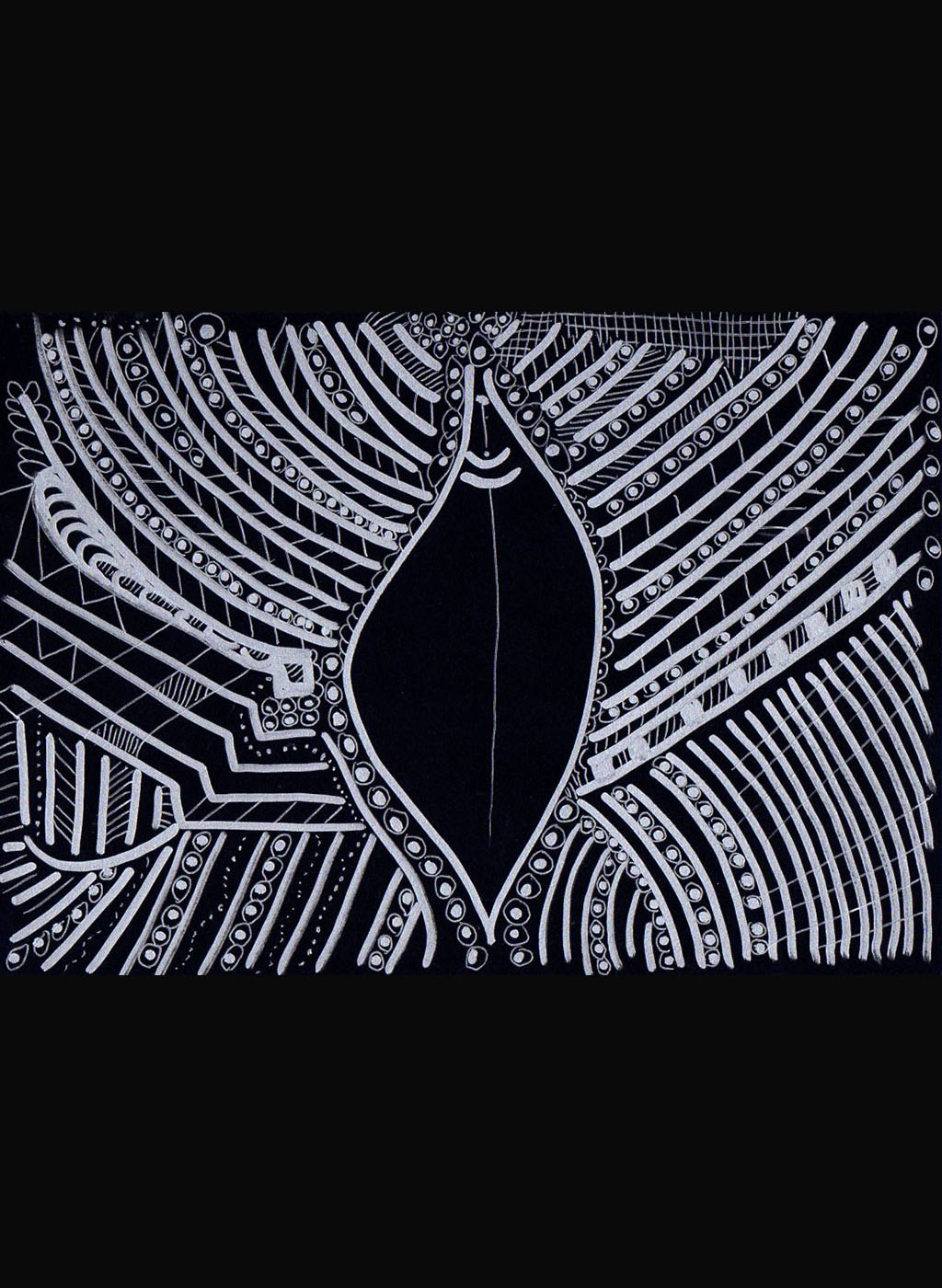 Frustrated, the lonely painter arranged his papers, faced his unfinished canvas and, caught in a devilish frenzy, set the shabby studio on fire. Ultimately, drunk, he committed suicide. His wife -once upon a better time, a model who fell for another and filed for divorce- received the news from the Fire Department wearing her poker-face and the dated négligé the unfortunate artist bought for her once, when things were acceptable and the interaction between them was pretty normal. Considering the rollercoaster embedded in poor painter pains and an ambitious model, their marriage was nothing but a risky path navigating through the double edge of a sharp knife. Recently arrived from Romania, Elena Sekota was previously an actress in her native Bucharest. Setting her foot in Paris was a dream come true, the best way to say goodbye to her mother, her past, her previous unsuccessful marriage to another actor and to Nicolae Ceausescu’s omnipresent dictatorial whip.

The consumed-by-life and poverty-stricken pathetic painter, according to the purists who proclaim values borrowed from the “Front National”, was not French-French. Like another Amedeo Modigliani or a lesser Yves Montand, Andrea Simonetti was born in Lugano. His parents, sephardic jews from the old school -people in the traveling fabric business- were able to send him enough money to survive, to pay the rent every once in a while and mostly, to drink the night away in decrepit bordellos around Boulevard Sébastopol / Étienne Marcel. His everyday livelihood in Montparnasse was perfectly described by Charles Aznavourian when he wrote La Bohème with a mastery and a gift inherited straight from the gods. The Armenian big man transcended the realms of fame and fortune long before Elena Sekota migrated from the sorrow she left behind in Bucharest. Simonetti worked like a mad-hatter, day and night, rain or shine. He was repeatedly considered a creative beast, a relic. Minimalism and installations occupied the market, and the so-called curators, time after time refused him and condemned him to stale bread and murky water. Elena Sekota tried hard to be the muse, the caretaker… but the constant rejection, he took to heart. Directing his question to the bottom of the glass, the days of wine & roses turned his soul sour. His lungs plumbetted. Too many cigarettes. When the doctors yelled cancer, Simonetti took advantage and decided to quit “in style.” Dramatic, romantic and bitter, he left without saying goodbye. Elena showed a couple of furtive tears. His body was rejected in Père-Lachaise; not enough dough to pay for a bloody hole in the ground. Maybe, shaking heavens and earth, she will be able to find him a niche, a black hole in Montparnasse.