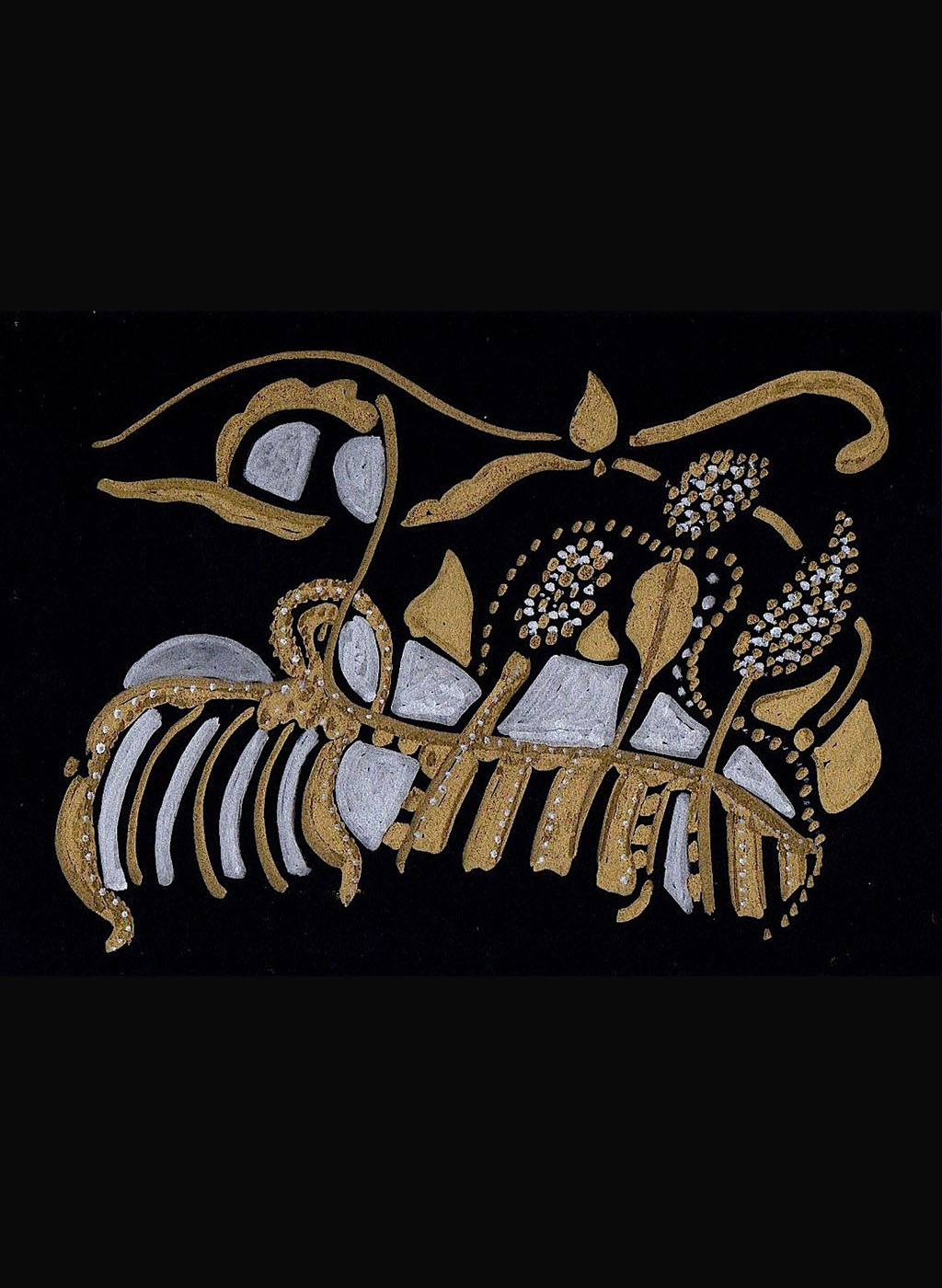 He had the Midas Touch; a disgruntled taste for love and glory equaled only by a disproportionate ego who lived in the shadows of his ever-mutant cyclothymic alter-ego. Some days, I used to say he was a friend of mine; others, just an acquaintance. Despotic, upon hearing those two different notions come out of my lips, he’d argue that I hardly knew him at all. An occasional drink, a muttered hello, a constant goodbye… When he became instantly famous, he gradually grew apart from the rest of us: Mere mortals unable to whistle a hit tune right out of the blue. We were hard-headed, insisting on traditional blues played by good musicians. His first two songs set the charts on fire. Pop tunes spiced up by the arranger, a guy who sank his teeth in the industry when he was barely a toddler, a chap obsessed with anthems, recorders and video games. Midas, who had trouble tuning a guitar, admired the pomposity of anthems and spent countless lovely nights trapped on elaborate video games. Together, keyboardist and whistler, they recorded twenty tunes. They made history (little history, that is), and like flash in the pan, without stopping to consider “who had the looks and who had the brains,” they vanished into the aftermath of “let’s make lots of money.” During the period that followed, Midas diverted his silver into real estate. The arranger got side-tracked to a Buddhist monastery in Nepal. We, his former band mates… We kept playing the blues… an occasional drink, a muttered hello and a distant goodbye. The initial Midas Band. One day, recruiting people he could trust, he offered me a job refurbishing old properties to be immediately resold, squeaky clean, to couples in their 30s with an idea to procreate. One kid. Max two. Midas made a fortune with that space conceived for two and a half. A passing visitor, better than a couple of noisy brats. A couple of wives; none of them friends of acquaintances of mine. Rehabs in and out. The doctors and the girls, they both managed to clean his pockets with devoted fruition. He was the one who had the two boys. OMG. Yes, today, half-sober, visibly limping, he came to see me, and chat with the boys, arguing he was sleeping at his folks’. An occasional tea, a muttered goodbye. Not this time. Solitude and disenchantment operate miracles. Talkative, he went on and on… -Don’t tell me you’re gonna start singing us Neil Sedaka. “Happy birthday sweet 16”?… No, “I miss the hungry years.” Funny, in my mind, I was listening to Carole King croaking from then on, yeah, “when you’re down and troubled, and you need a helping hand…” On the front page news, the fist hit me hard in the lower belly. I only knew it was my fault. Or maybe not. Midas was found dead, hanging from the ceiling of his father’s workshop. Next door.

P.S. On his will, surprise. Big surprise. The pop singer left most of his money to us, the members of his vibrant, seminal Rock Star garage band. And he explained why in his concise fashion: “Those chaps are the best people I met in my entire life. With them, the whole ritual was easy: An occasional drink, a muttered hello and a constant goodbye. Sorry, I have to go.” Sitting on his golden sofa, I felt his gold, silver and copper turning into dust… while his whistle lingered on.