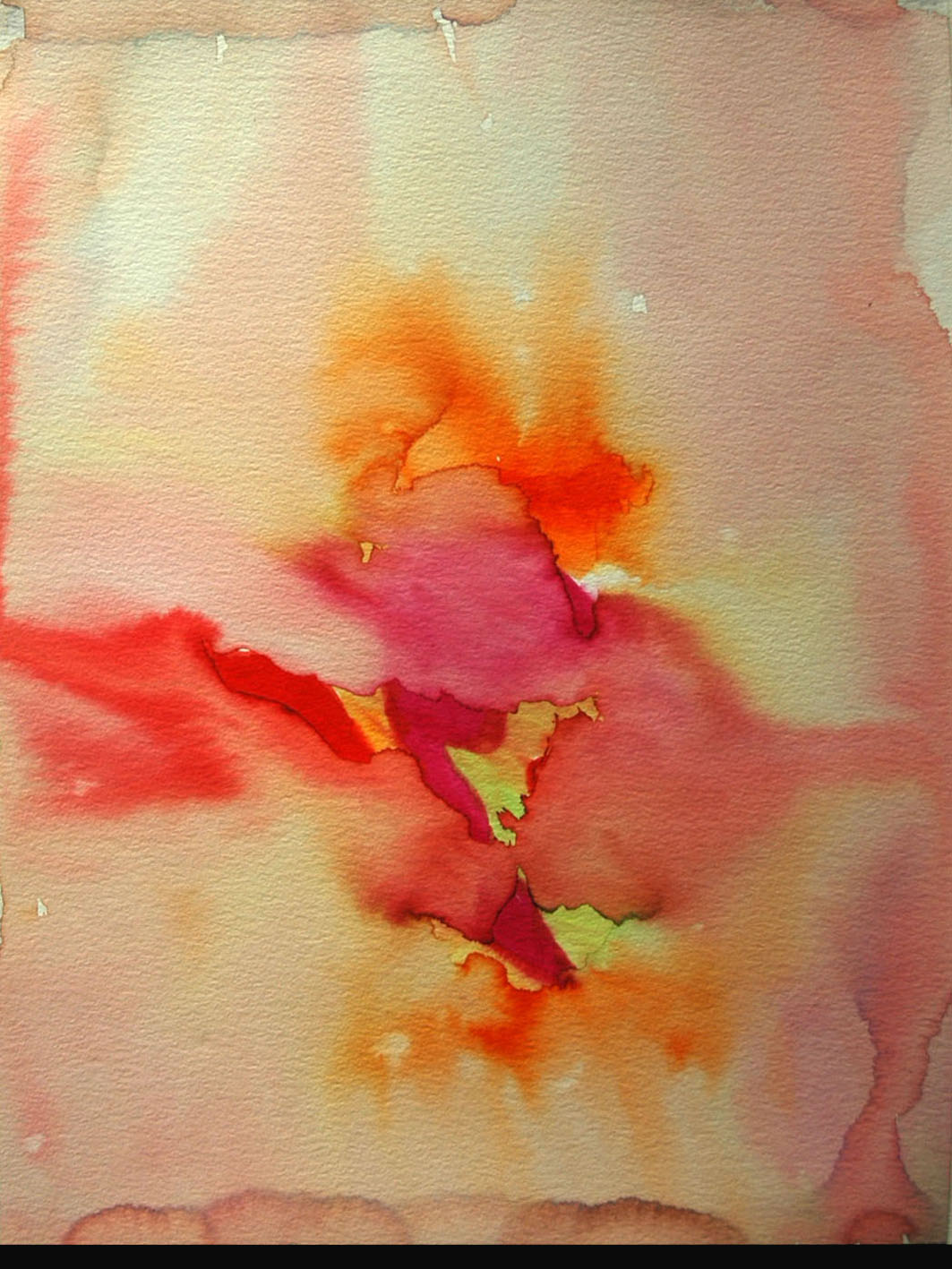 (continued… From the Slums of Bombay)

A few weeks later, we welcomed the summer, a period of thong-sandals, mosquitoes and flies. Packed inside two heavy duty bands, like Norwegian sardines about to lose their wits in refried olive oil, we reached the poshy outskirts of San Diego. Impeccably dressed in a variety of white fabrics, the “beggar-from-the-slums-turned-millionaire” was calmly waiting for us. Pacing like a panther inside his cage, he quickly showed his paws. First hellos meant nothing. First slap in the face was huge. “Don’t loiter around. Go back to your cars. I’m going to take you to places that will enrich our common paths.” Surprise! Overcoming Suffering was the name of the game, the key of all keys, the expertise to which our prophet supposedly clang tooth and nails. Embarked in his own trip, the golden beggar jumped into his brand new convertible Mercedes Benz with his efficient secretary in charge of the wheel. The Norwegian sardines, we, simply followed. Dumbfounded, we left the Pacific Coast behind us and drove inland somehow wondering if we had enough stamina to venture out of the California breezy lifestyle. Isolated, in Yuma, quick stop. Unknown territory. Preposterous plan. Uneasy interaction with our two guides. No pee-pee, no coffee, no cigarettes; just water. No ifs or buts. “The Prophet and his Chauffeur”  informed us that our destination was non-other than the remote Tucson, Arizona, somewhere in the vicinity of the great Sonoran Desert.

Sweaty, thirsty, bitchy, sticky and cranky, the bewildered group finally managed to set foot where the Guru had planned: A dusty parking lot outside the OK Corral. Probably the best attraction for miles and miles around. Inside, wannabe actors stunned tourists, all of them dressed in cowboy attires. They all shot at each other in a frantic masquerade of spectacle and violence. Bundled-up inside a decrepit yellow school bus, we fumed into the Saguaro National Park. Majestic, grandiose, even better than any John Ford Western. Then, all the way south towards Nogales, right on the other side of the Mexican Border. Nogales, Arizona. Nogales, Sonora. Two different cultures. Same side of the knife. When we reached the middle of nowhere, exactly right there, the Prophet and his Secretary dropped us off like Marine Officers on a Secret Mission. The Prophet said: “Boys and girls, see you in a week.” Like obedient silly little sheep, we followed instructions: “Move. Keep moving. Careful with the sun, the heat, the snakes, the human coyotes, the other coyotes, the Border Patrol, the Migrants, the Mafias, the Vigilants, the Trafficants, and the other lost souls like yours. Don’t be afraid. Learn to survive. Learn to suffer. Risk your lives. If you survive, in a week we’ll talk about Overcoming Suffering and all of that.”

Two very long hours later, the yellow bus reappeared on stage. Back to San Diego for an intense seminar of talk-talk-talk, chat-chat-chat, bla-bla-bla, in a very sophisticated mansion rented for the occasion in the posh outskirts of town.